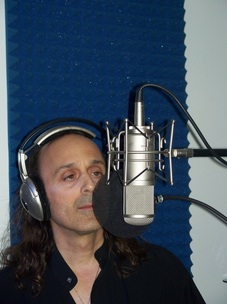 It is difficult to say what is impossible, for the dream of yesterday is the hope of today and reality of tomorrow.   ~- Robert Goddard

"SPRINGSTEEN! The Premier Tribute to The Boss", playing Steven Van Zandt (toured the US & Japan)

Ross Krutsinger - Fuse Jazz - "Last Days of Spring".  Anthony is the lead vocalist and guitarist (as well as co-arranger) on the song "Wicked Road". He also played guitar on "Instructions to a Smuggler", and did back-up vocals on "One Minute". 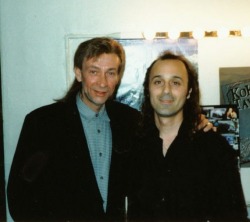